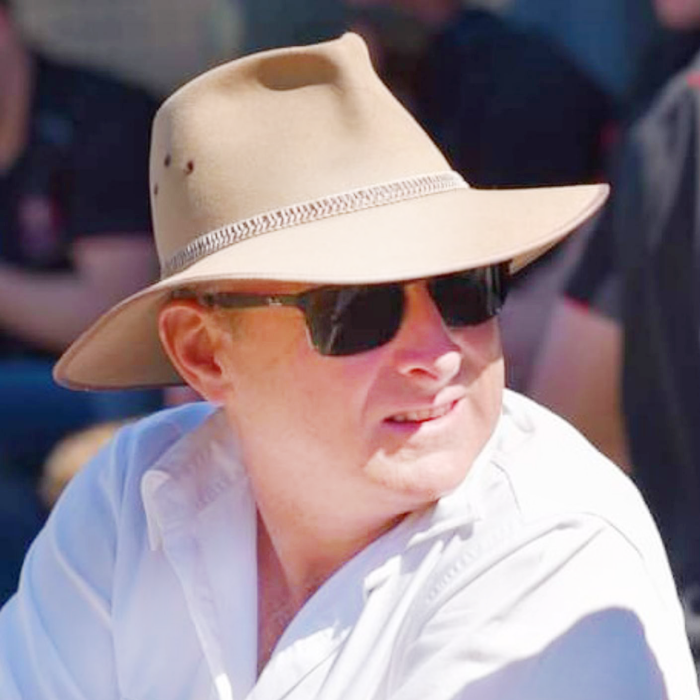 Ben Gregory has served as President of the New South Wales Juniors since 2017, overseeing junior competitions and pathways throughout the state. Having previously served as VP Reps of NSWJRU (2014-2016) and on the board of Sydney Junior Rugby Union (2009-2015).